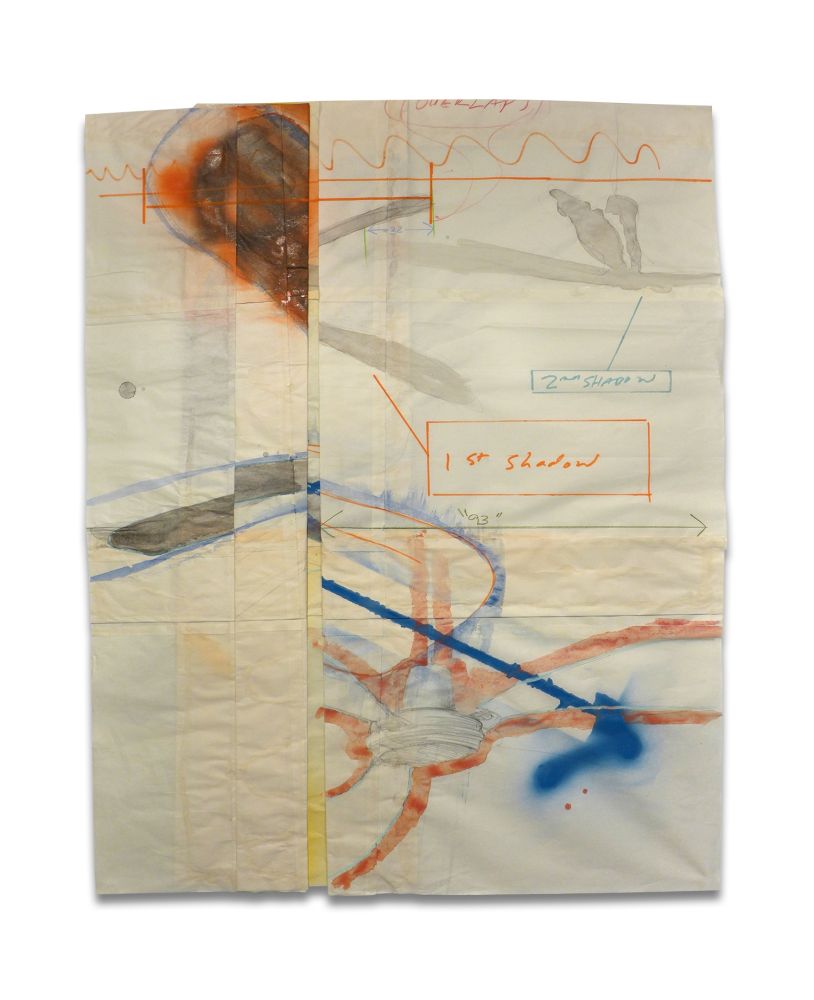 The title refers to Warren street where Soriano had his studio at that time.

In this particular piece, the artist focussed on a ceiling fan in the studio.