Richard HAMILTON - A Portrait of the Artist by Francis Bacon 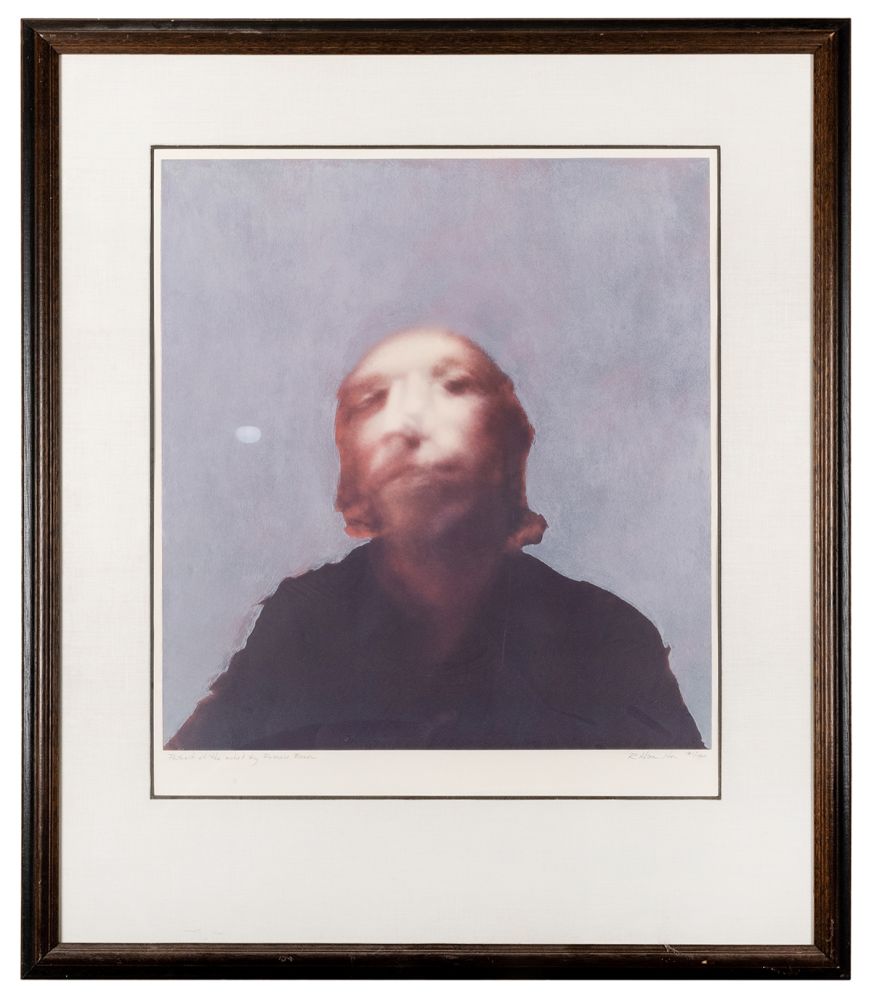 Richard HAMILTON - A Portrait of the Artist by Francis Bacon

Title: A Portrait of the Artist by Francis Bacon (s.9239)
Medium: Collotype and screenprint in colours, 1970/71, signed by the artist in pencil and titled.
Size: Sheet: 32 1/8 x 27 1/4 in. (81.6 x 69.2 cm) Image: 21 5/8 x 19 3/4 in. (54.9 x 50.2 cm)
Edition: 131/140
Published by : Petersburg Press
Printed by: Maurice Payne
Note: In 1969, at the end of a characteristically wine-soaked lunch at Robert Carrier’s London restaurant with the artist Francis Bacon (1909–1992), Hamilton asked Bacon to photograph him against the drapes of the dining room. The first exposure was blurry from Bacon’s tipsy handling of the Polaroid, but Hamilton found the image to have an affinity with Bacon’s distinctive style of painting. Working with oil on collotype copies of that portrait, Hamilton produced seven studies from which Bacon was to select his favorite. He chose the seventh study in which Hamilton had covered the blurred curtains with a particularly Bacon-esque violet.
This print is a combination of collotype and screenprint. The collotype process involved the artist drawing the design for each colour to be printed onto separate plastic sheets; the image then being photographically transferred onto the glass plates for printing.
Literature: Etienne Lullin : Richard Hamilton : Prints and multiples 1939-2002 : catalogue raisonné (Number L. 78)
Public Collections: The Metropolitan Museum, New York
MOMA, New York
Tate Gallery, London - Reference P80001
Victoria & Albert Museum - Reference: CIRC.486-1976
Brooklyn Museum - Accession number 71.135.1
Condition: In good condition, 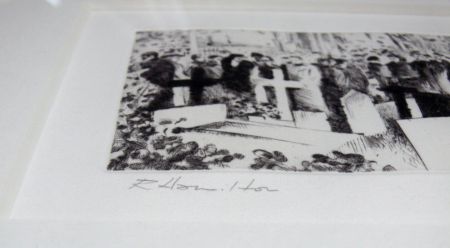 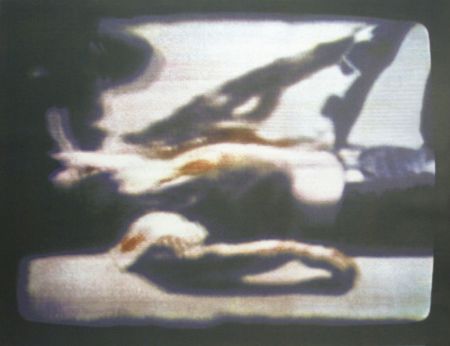 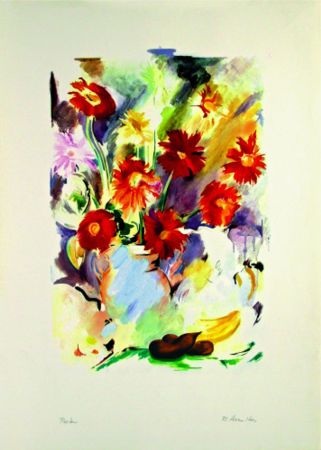 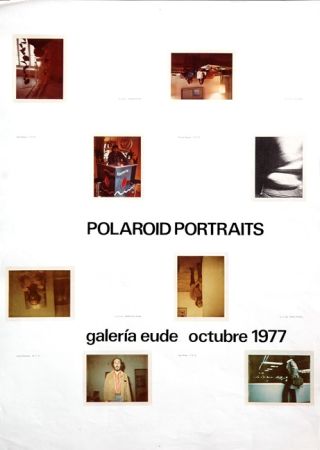 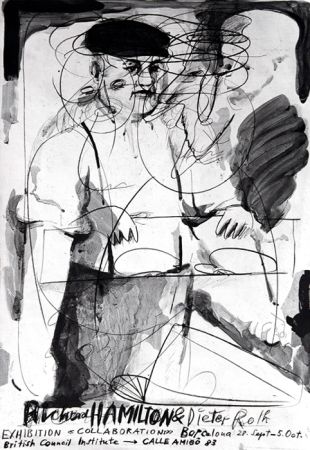 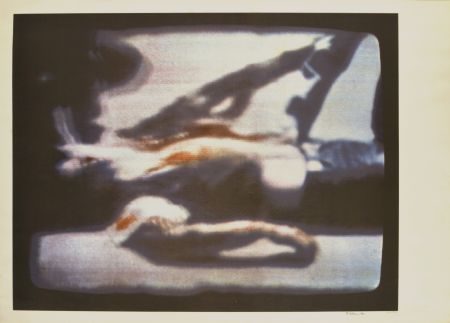 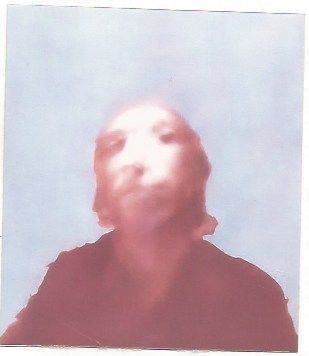 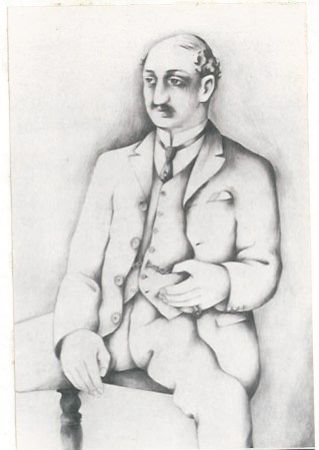 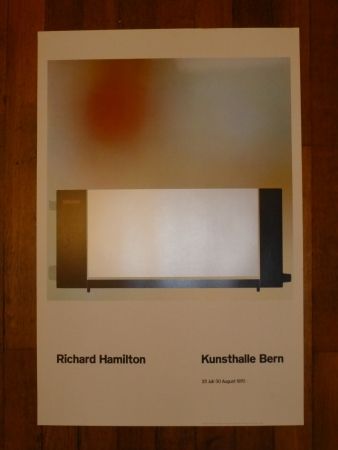 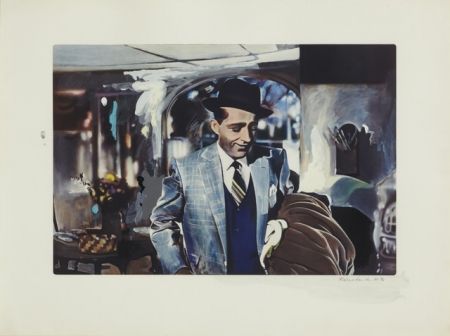