A Hare In The Forest 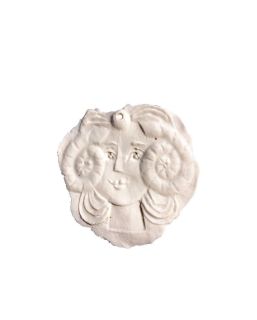 Established in 2017, A Hare in the Forest specialises in collectable contemporary and mid-20th century prints, ceramics, decorative objects and textiles. Founded and curated by Manchester-based art historian and collector, Daisy Little, the eclectic collection is heavily inspired by the rich colours and vistas of the French Riviera and the important mid-20th century artists who lived and worked there, among them Jean Cocteau, Pablo Picasso, Henri Matisse and the architect Charles-Edouard Jeanneret ('Le Corbusier').

With an impressive contacts book and an eye for high quality, original items, Little works closely with other galleries and dealers throughout the UK, Europe and America, travelling widely to source unique pieces for private clients, interior designers and theatrical set designers. A Hare in the Forest also curates several UK-based exhibitions every year. You can find A Hare in the Forest in the Interiors Index - an online directory of recognised dealers and places put together by The World of Interiors Magazine.

A Hare In The Forest - Artistes représentés