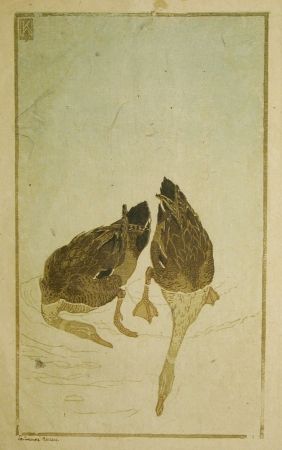 Color woodcut on fibrous Japanese tissue paper. Inscribed "Tauchende Enten" in pen and "6 farbiger Holzschnitt" in pencil. Signed in pencil "Klemm".
Walther Klemm learned the technique of Japanese color woodcut from his teacher Emil Orlik who had studied it during a stay in Japan from 1900-1901. Orliks influence by passing the technique on to his pupils after his return to Europe can be traced as far as in the early color woodcuts of Wassily Kandinsky.
Framed 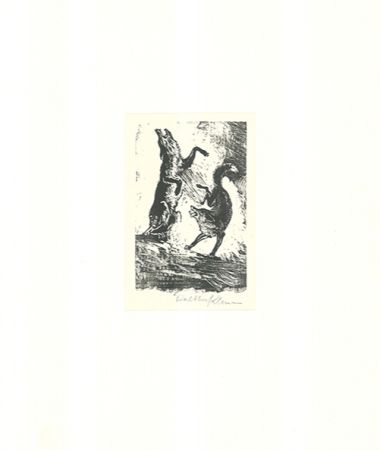 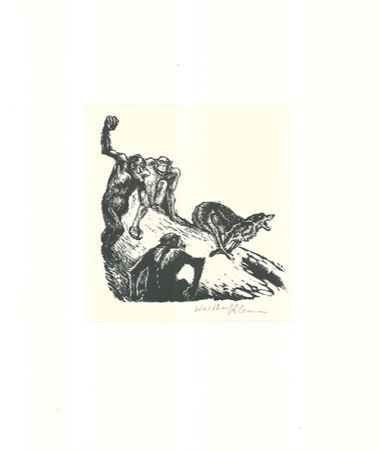 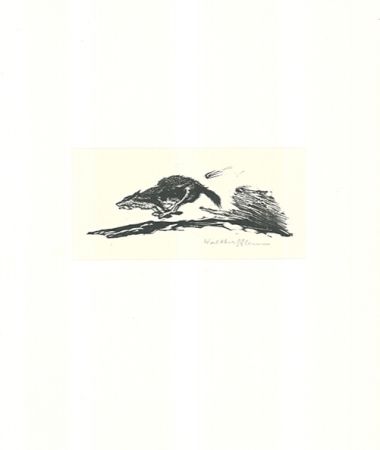 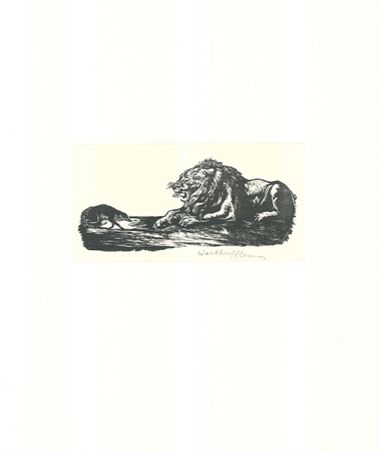 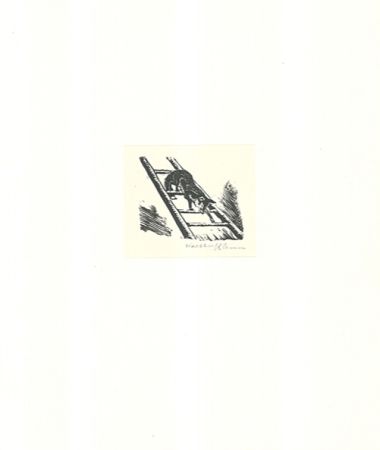 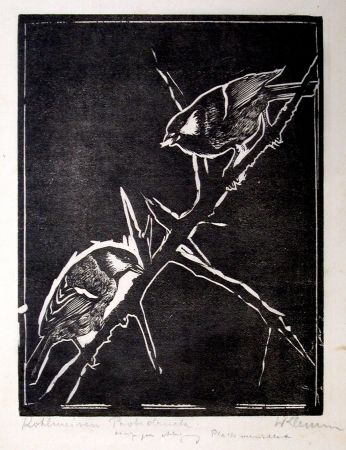 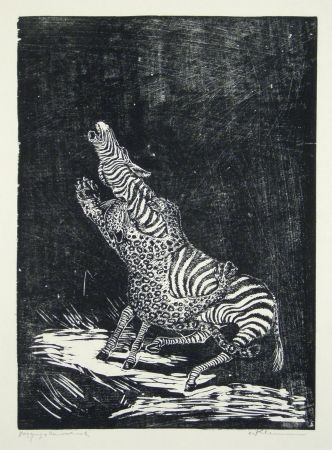