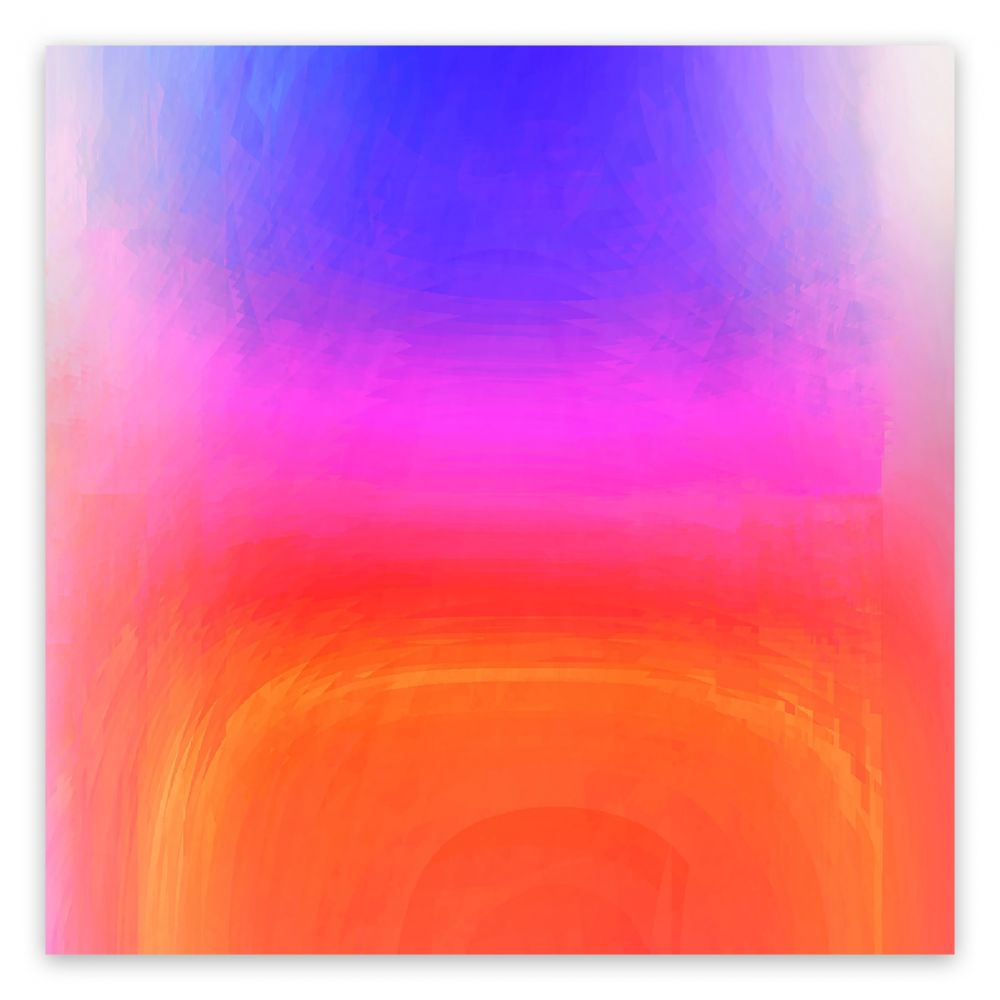 The Emanations series is an attempt to express the spiritual potential of the most essential aspect of photography: light. Each work in the series began its evolution as a scanned image of a Buddhist thangka—a spiritual painting of a Buddhist deity—which was then blurred and stretched until all that remained was a distilled image of color and form. These reduced images were then printed onto canvases, resulting in what Kane refers to as elemental “representations of the light bodies of the Buddhas.”

Bill Kane is an American multi-media artist whose work intersects the boundaries of photography, painting and printmaking in an effort to examine the idea of what an image is and can be.
His work is included in numerous institutional collections, including those of the San Francisco Museum of Modern Art, the de Young Museum, the Carnegie Mellon Institute in Pittsburgh, PA, the Crocker Art Museum in Sacramento, and the Museum fur Moderne Kunst, Frankfurt, Germany. 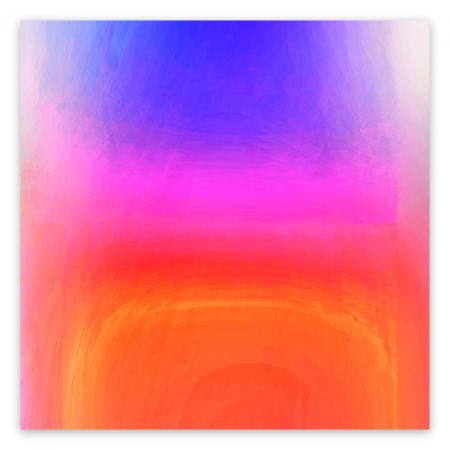 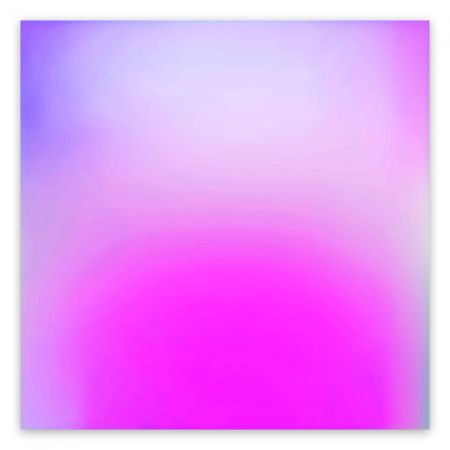 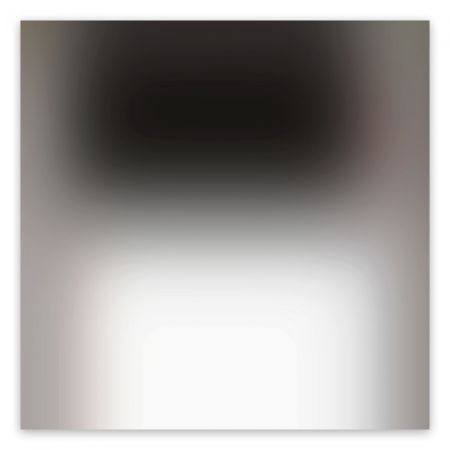 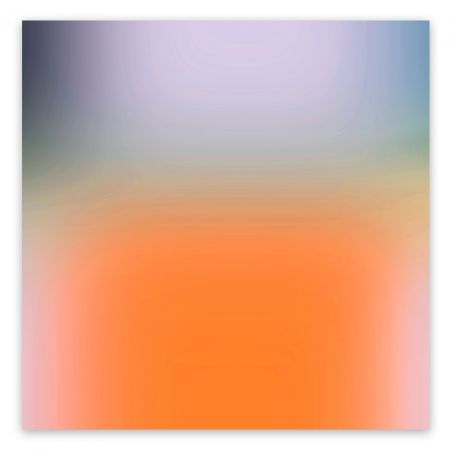 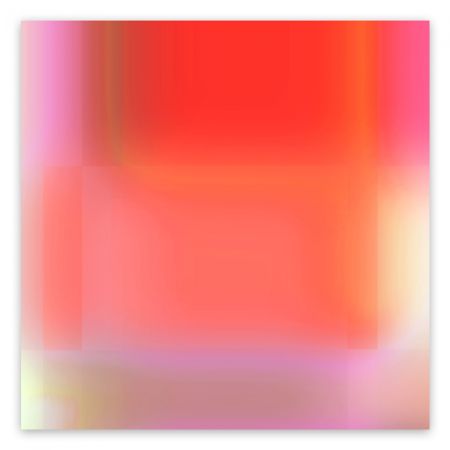