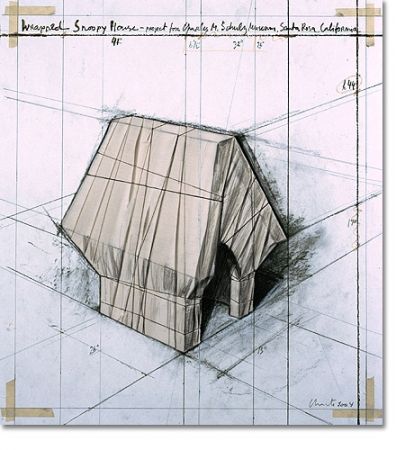 An admirer of Christo and Jeanne-Claude’s extraordinary packaging artwork, Charles Schulz, the Peanuts cartoonist, paid tribute to the artists in a 1978 Peanuts comic strip by drawing Snoopy’s famous doghouse wrapped in fabric.

Twenty-five years later, Christo returned the compliment by designing the Wrapped Snoopy House, a life-size doghouse in tarp, polyethylene and rope, and presenting it to Charles Schulz. As always with Christo, there was an accompanying graphic edition created as a collage with real fabric wrapping.

In Germany, packaging artist Christo Vladimiroff Javacheff was the talk of the town with his wrapping of the Berlin Reichstag in 1995. In France, it was the Pont-Neuf, which he wrapped with a golden silk cloth. In Paris, after 35 years, Christo took on another building, the famous Arc de Triomphe. Christo had already planned the project in 1962 together with his wife Jeanne-Claude. The Arc de Triomphe de l’Étoile was to be wrapped in 25,000 square meters of shimmering silver cloth. The project was never realized. In 2020 year, the project was finally to be realized posthumously, but this had to be postponed due to the Corona pandemic. The French government now wants to make up for the wrapping in honor of Christo from September 18 to October 3, 2021 at the Arc de Triomphe.

The auction house Sotheby’s has set a new record for Christo in 2021. The auction “Unwrapped, Part I: The Hidden World of Christo and Jeanne-Claude” took place in Paris on February 17, 2021. Among the lots were several drawings by Christo and Jeanne-Claude.
Estimated at $241,000 to $361,400, the drawing depicting the yellow umbrellas (Yellow Umbrellas) placed on the hills of Tejon Pass north of Los Angeles proved to be a highly sought-after image and sold to a phone bidder for about $2.05 million, an auction record for the artist. The similarly valued Study of Blue Umbrellas on the Sato River north of Tokyo achieved around $1.45 million. 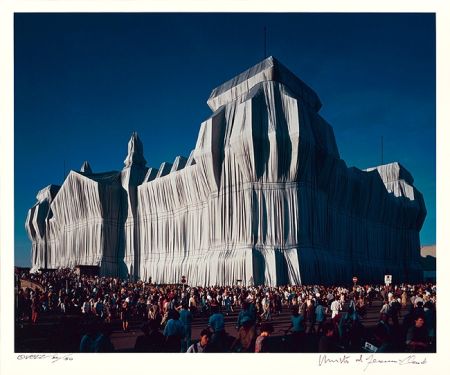 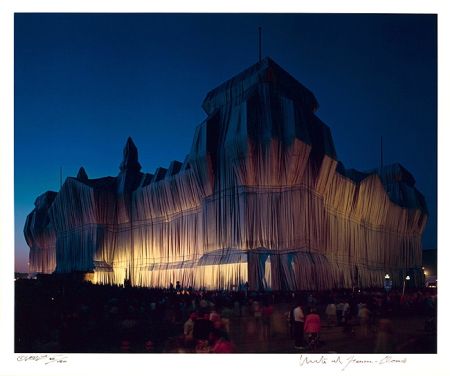 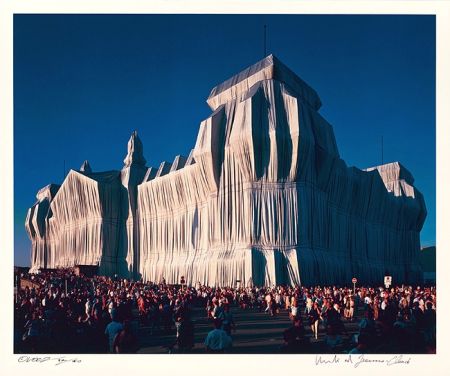 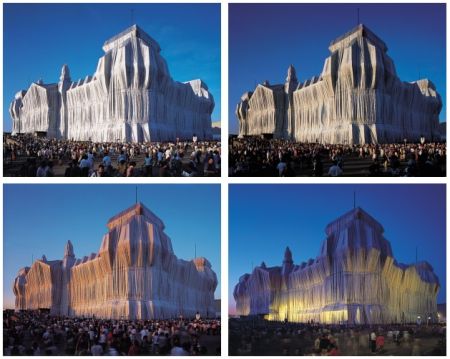 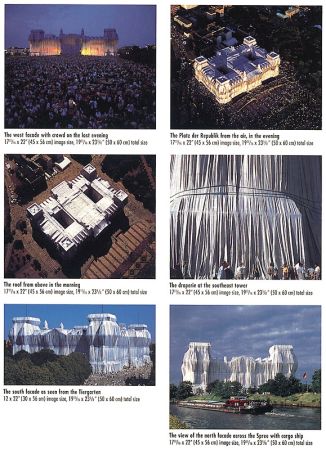 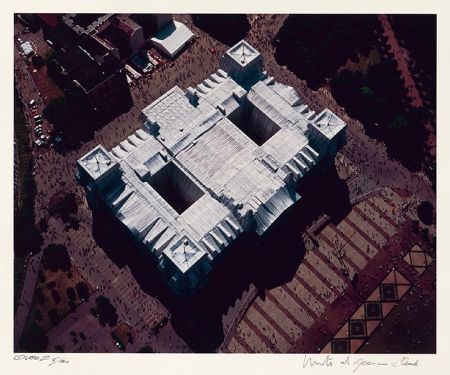 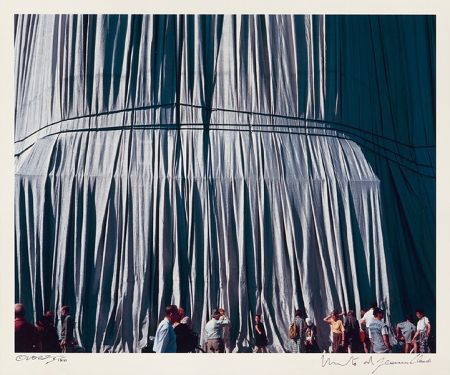 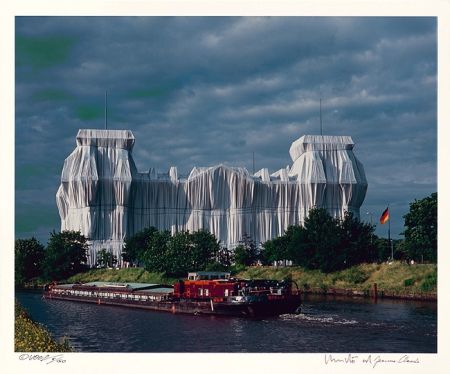 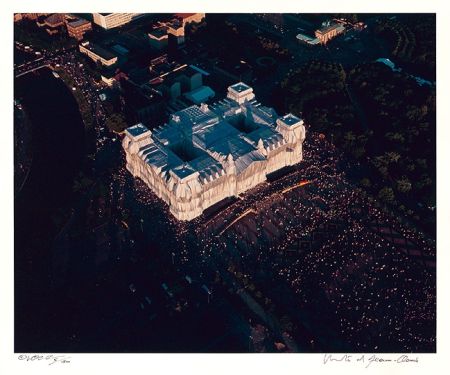 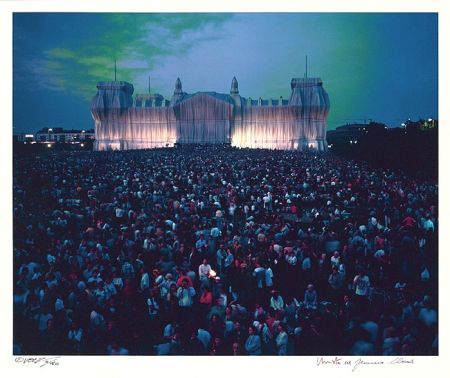