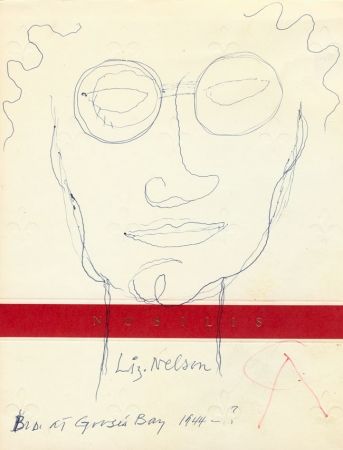 This work is registered as an authentic work by Alexander Calder (Pennsylvania, 1898 - New York, 1976) in the archives of the Calder Foundation (NY), under application/registration number A24443. Annotated that it was created in 1944 (but determined to be from 1968 by the Calder Foundation, NY), this original pen and ink drawing on paper is initialed ‘CA’ in red ink in the lower right by Alexander Calder (Pennsylvania, 1898 - New York, 1976). Undistinguished pen notation appears in ink along the lower margin with ‘Liz Nelson’ just above (at the base of the neck).

Elizabeth “Liz” Nelson, was known to Alexander Calder (Pennsylvania, 1898 - New York, 1976) through his friend and publisher during the 1940s, Curt Valentin. In addition to running his own art gallery, Valentin had a loyal assistant and secretary who became known to Calder as “dear ol’ Lizzie”. This charming and whimsical portrait was the result of his friendship with Ms. Nelson. 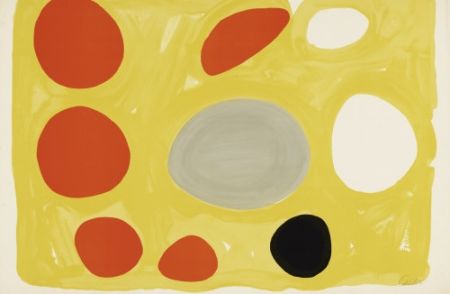 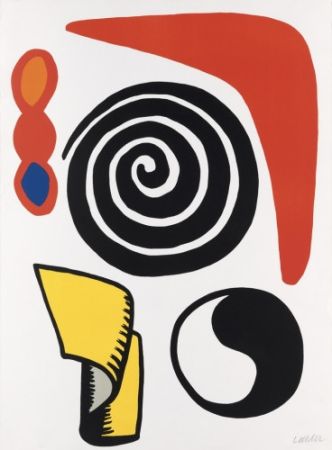 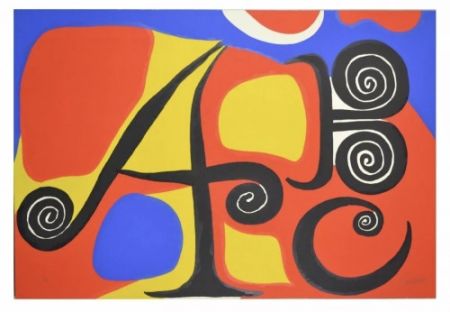 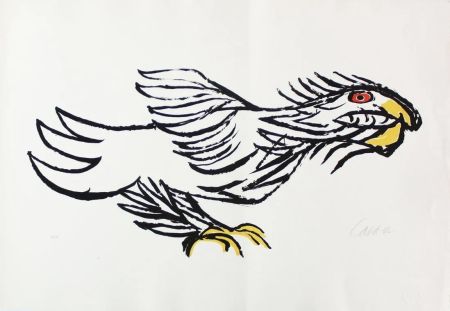 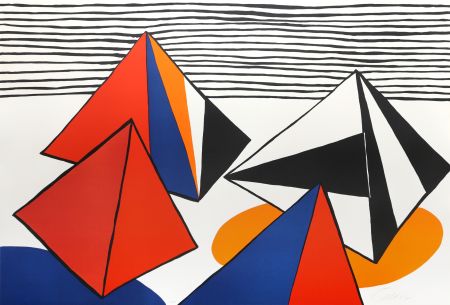 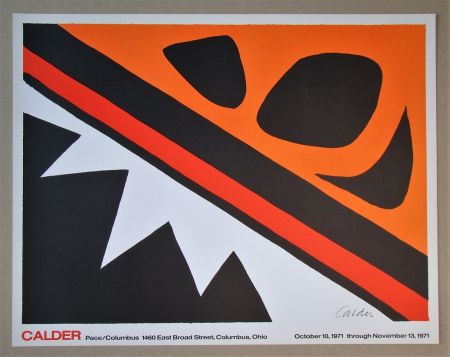 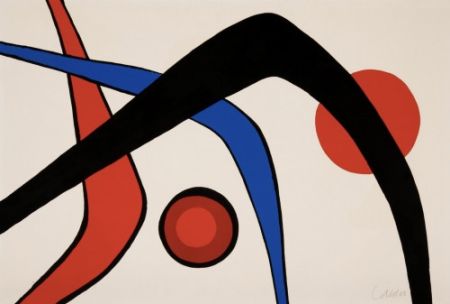 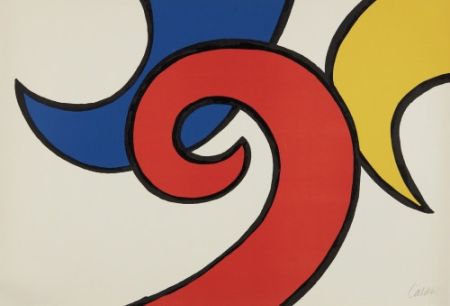 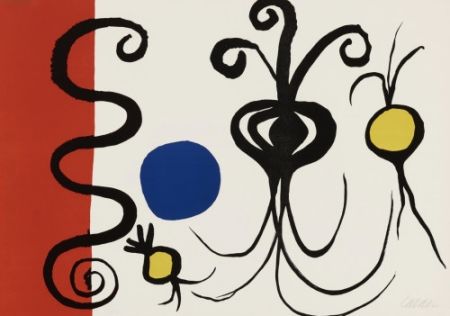 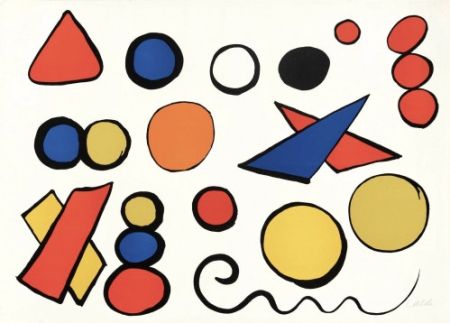