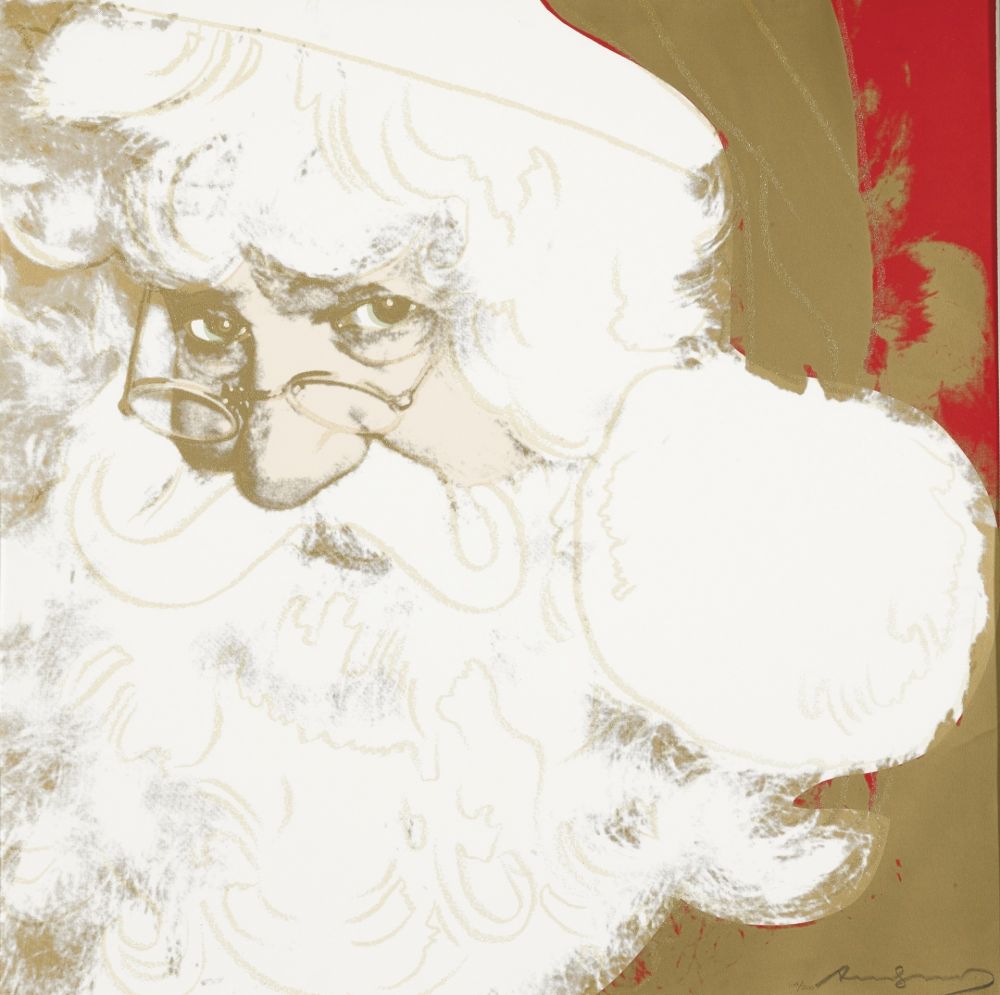 Warhol created his Myths portfolio in 1981 to capture the imaginary characters popular during the 20th century in American popular culture. Most of the images in the portfolio are taken from 1950s television or old Hollywood films. In his Myths portfolio, Warhol takes these recognizable characters and portrays them in the eccentric fashion he used for all his images. They are brightly colored and some are also inlaid with diamond dust. Myths are one of the most sought-after Warhol series. 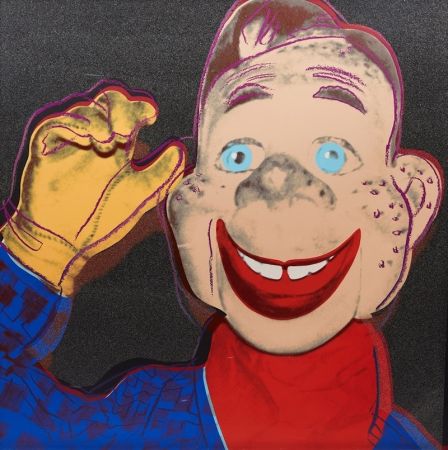