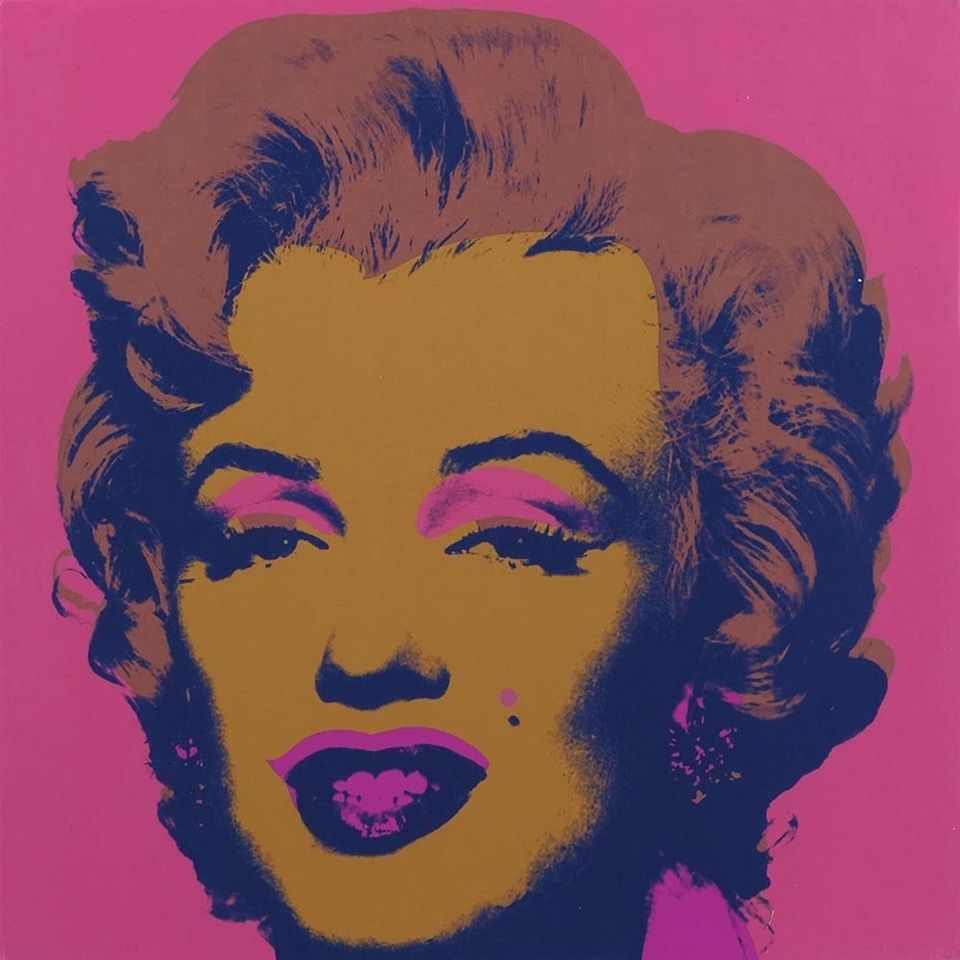 After the success of his Campbell’s Soup series in the early 1960s, Warhol began appropriating popular media images of movie stars as readymade motifs. Warhol’s screenprints of Marilyn Monroe based on a publicity photo taken by Gene Korman - has proven to be one of his most iconic and controversial works. Created shortly after the actress’s death in 1962, these highly coveted screenprints have attested to the power of Warhol’s art to extend the ephemera of pop culture into an enduring iconography for over forty years.