This famous announcement mailer was created for the exhibition 'Andy Warhol: A Print Retrospective' 1963-1981 held at the Leo Castelli Gallery, New York, 21 November to 22 December 1981. The print features Warhol's most famous image of Marilyn Monroe screenprinted by Castelli Graphics. The mailer went out folded as an invitation to a limited number of important attendees, and has become a very sought-after piece among collectors. 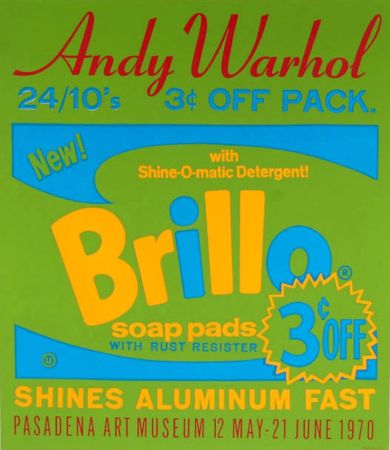 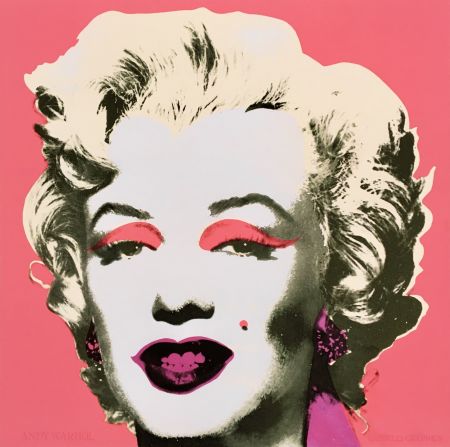 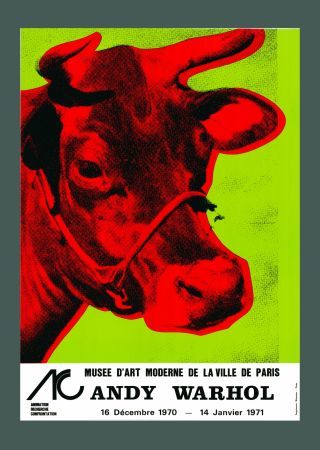 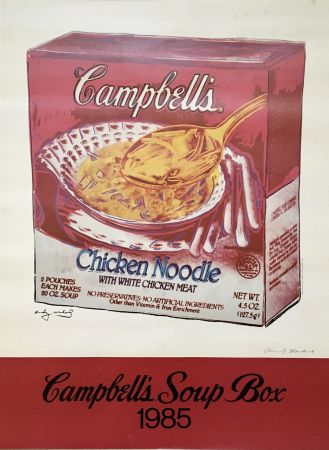 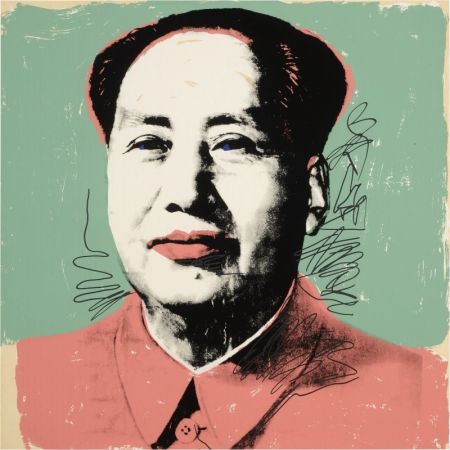 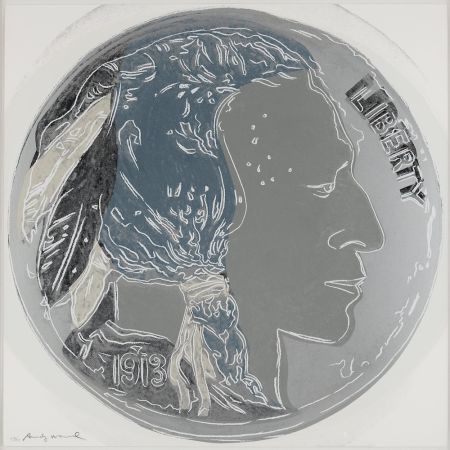 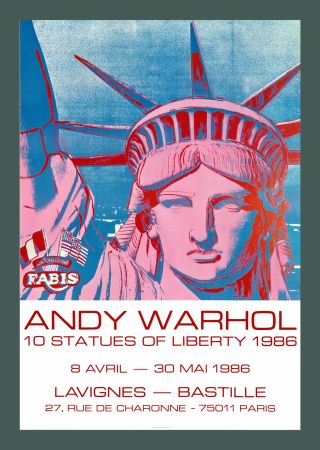 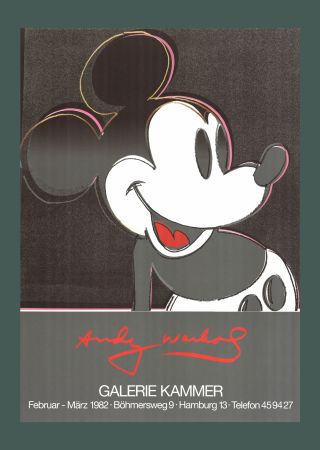