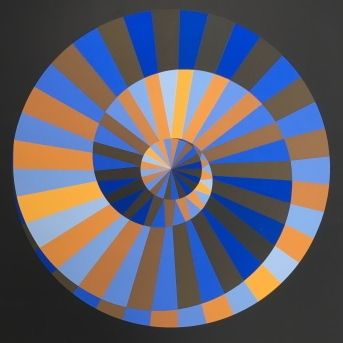 Printed words on the left hand corner of the sheet read as follows:

Colours fresh and vibrant, as when originally issued

A rare gem of a poster with immense historical significance; a must-have item for a dedicated poster collector, especially one interested in sports posters

The SPIRALE design was created by Otl Aicher, the head of the graphic design team for the 1972 Munich Olympics. Aicher's design was originally a simple sunburst but because it resembled other, similar symbols (trademarks) it was rejected by the Organizing Committee. A competition was opened for all German graphic artists and 2,332 designs were submitted in the 1972 logo competition.

Amazingly all 2,332 designs were rejected. The Organizing Committee returned to Aicher's design and asked for changes. Aicher then had four design teams work on a new version of his spiral sunburst. The final revision of Aicher's SPIRALE design was a black and white version of the rays twisted into a circle, the work of German designer Coordt von Mannstein of Graphic team Cologne. The logo was further revised by adding fifteen colors, the work of artist Victor Vasarely. Many sources incorrectly attribute the entire design to Vasarely. This is most likely due to the fact that Vasarely signed the limited edition poster and it is the front cover of a graphic design book. In reality the design, and thus the poster, is a collaborative work of three designers, Aicher, von Mannstein and Vasarely.

Otl Aicher was the design commissioner for the Organizing Committee. He originally submitted his design of a "wreath of rays" in September 1967. The Organizing committee did not like it and instructed Aicher to make alternative designs, which he did. By November 1967 the Organizing Committee still did not like his submissions and they decided to have a competition for the logo. The competition was then opened to all German artists. By April 1968 there were 2,332 designs submitted and they were all rejected. On May 8, 1968 the committee went back to Aicher's original designs and chose an alternative - his wreath of rays within a spiral. The design by Otl Aicher was refined by another graphic artist, Coordt Von Mannstein of Koln who used a mathematical concept to make it a three dimensional optical illusion.

The design was then further refined - in color - by Victor Vasarely, and is frequently mis-identified as a Vasarely piece in art literature. This symbol was then used on all Munich Olympic publications and ads. In addition to the Spirale design, Aicher created the numerous pictograms used for each sport. Aicher also selected the color scheme of muted pastels with the intention of not using any colors that were previously in the National Socialist (Nazi) flag from the World War II era. The colors red and black are nowhere to be found in the 1972 Munich Olympic designs. 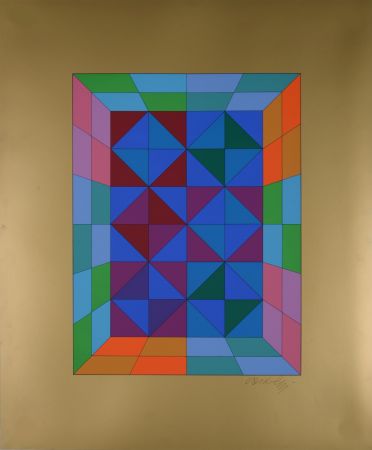 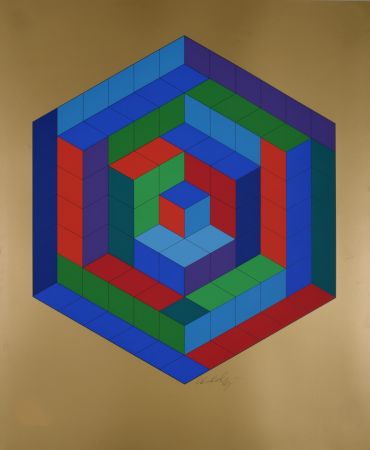 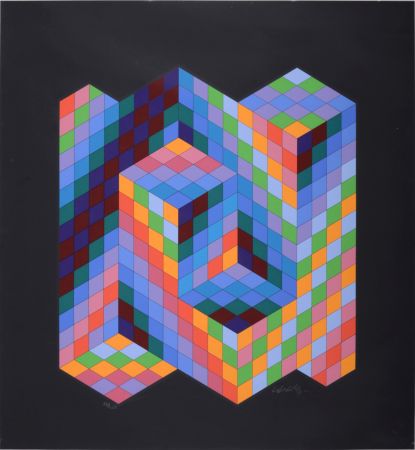 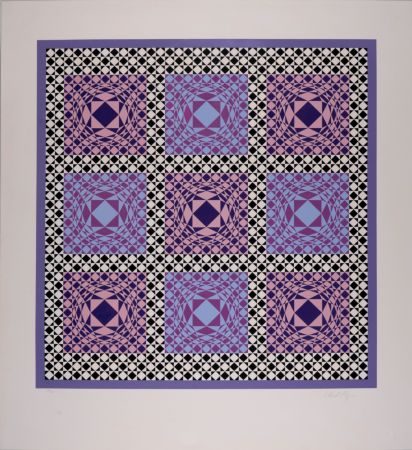 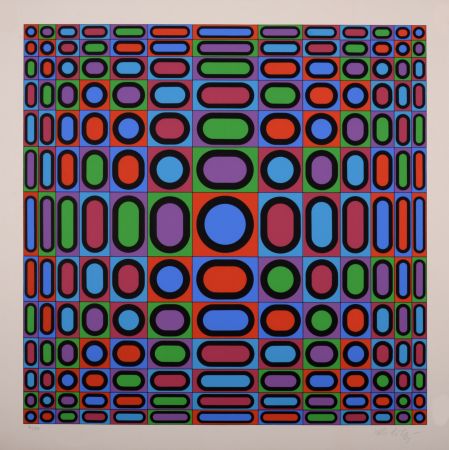 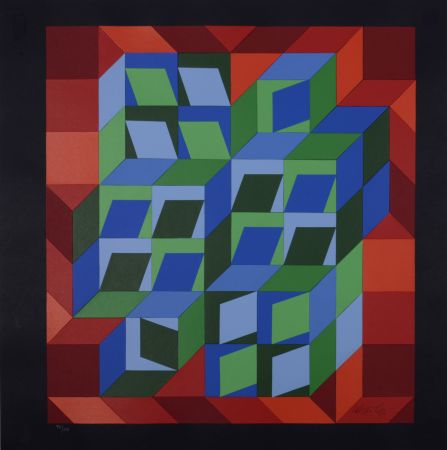 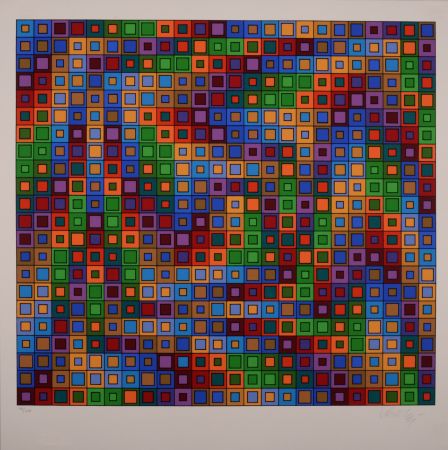 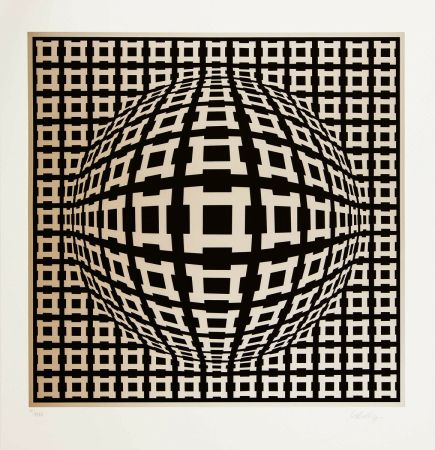 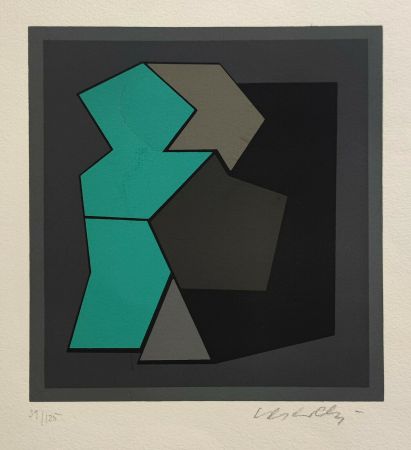