Robert COTTINGHAM - B and O Railroad 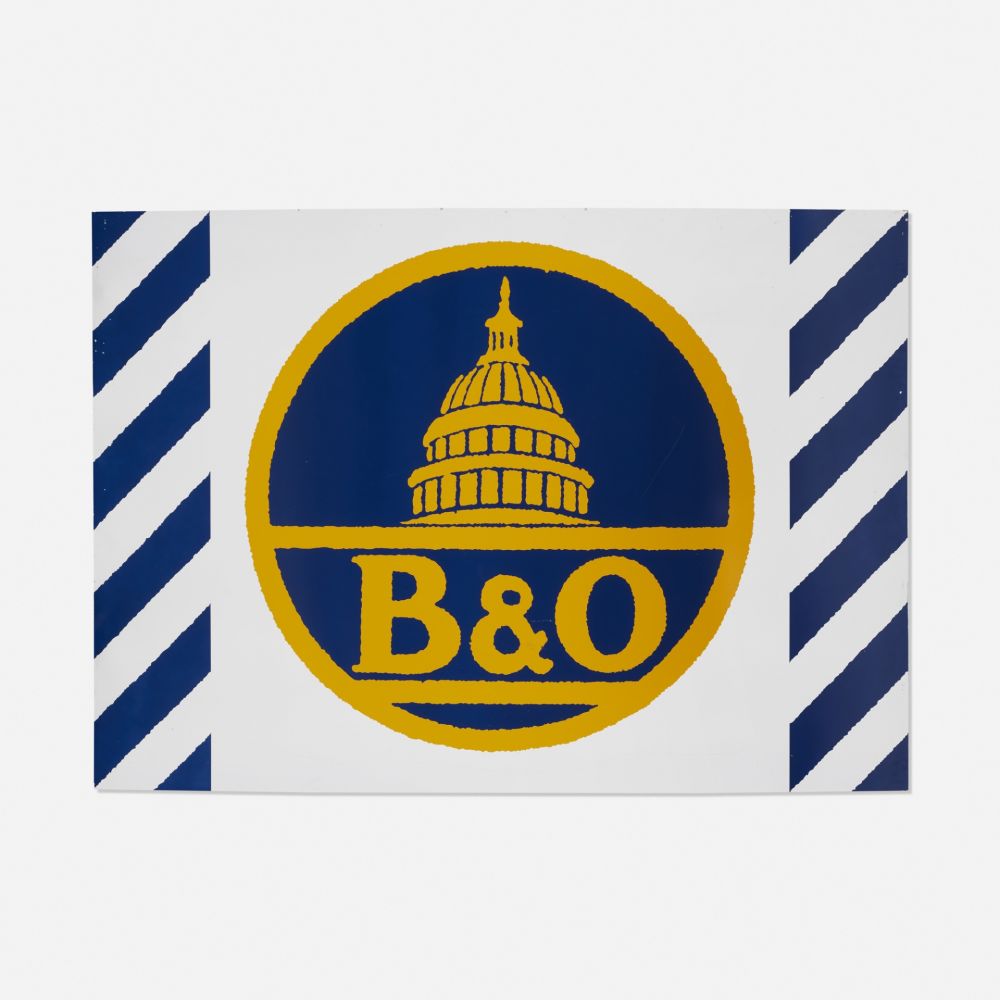 Robert COTTINGHAM - B and O Railroad

We have the complete set of twelve panels available. The panels are aluminum not steel, thus much lighter. 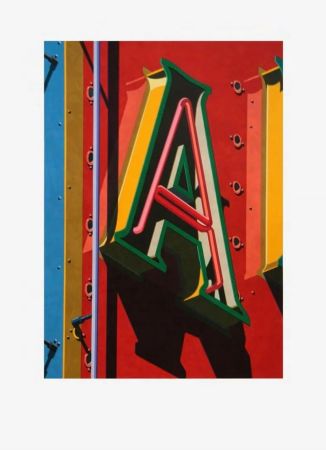 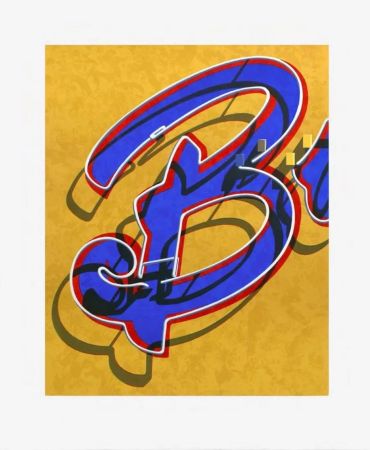 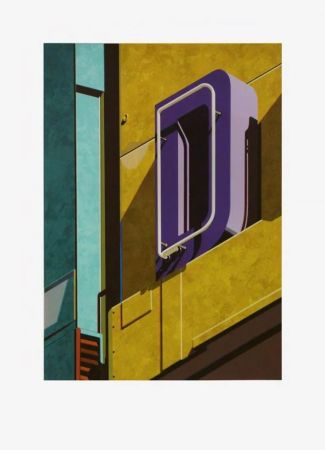 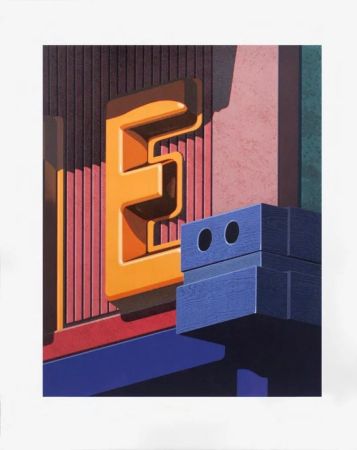 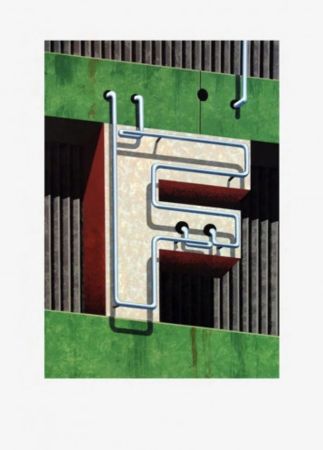 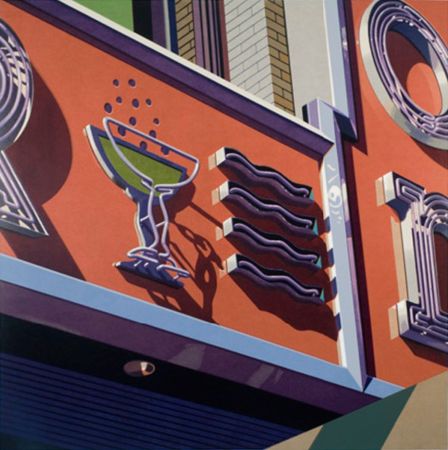 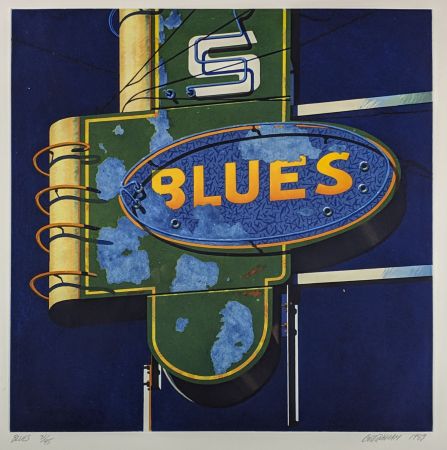 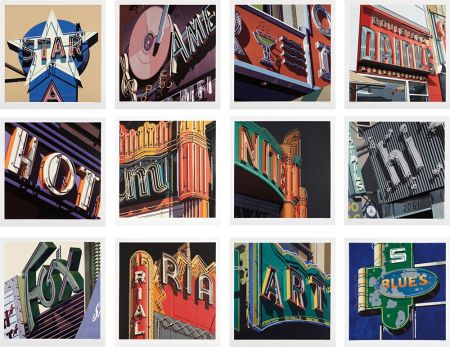 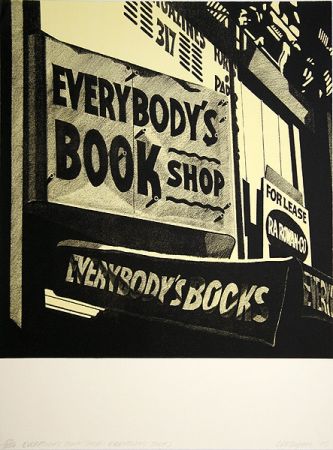 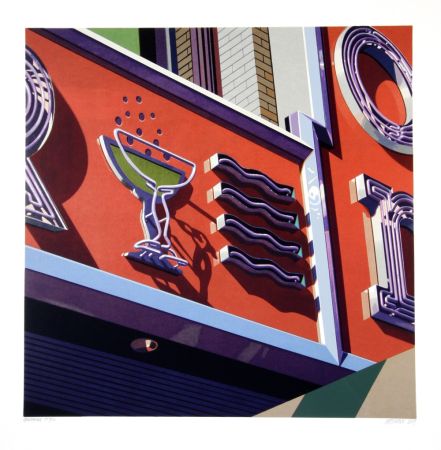 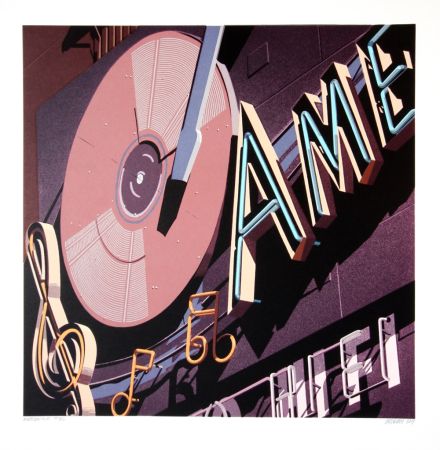