Color lithograph, 108 x 71 cm.
Vintage film poster by Monogrammist "Kosch" for a film shot in the Volga district Udmurtia in 1929, produced by the important film company Межрабпом-Русь (=Mezhrabpom-Rus, of which many films were shown at a retrospective during Berlinale 2012 ) and directed by Aleksey Dmitriev. Berinale curator Rainer Rother: "Mezhrabpom came to play an avant-garde role among the Soviet studios: it made the first sound film, the first animated films, and the Soviet Union's first colour film....It is impressive the way the Mezhrabpom studio endeavoured - with the modest means of a country that was experiencing upheavals and still suffering from the consequences of a civil war - to explore all the means available to film and to advance its aesthetic development." As much as the Russian films of the twenties played an avant-garde role, so much does the accompanying production of the movie posters represent a highlight in the field of the avant-garde poster. 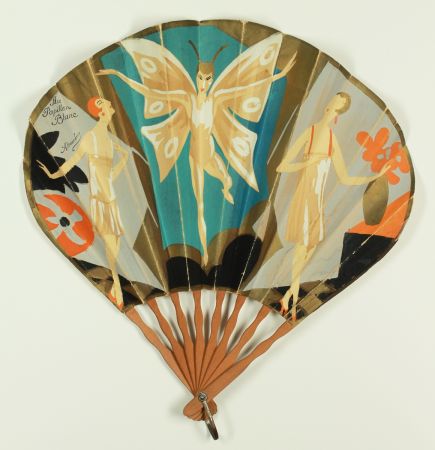